BAM’s Industry Growth Campaign is designed to increase public awareness surrounding the successes of the bioscience industry in Manitoba. The goal is to create a greater consciousness within the general population of the benefits of a strong provincial bio-economy by highlighting advancements in key areas:

Manitoba’s bio-economy is large and strong. Our industry boasts over $10.4 billion in revenue and sales and employs over 16,000 individuals. Those metrics are important concerning Manitoba’s exports, as medicaments, the unsung hero of Manitoba’s economy, is the largest export in the province. Beating out popular and well-known provincial exports such as wheat and pork, Medicaments (general medicines) are a significant reason for such a large industry workforce.

Through multiple billboards, magazine placements, social media, and a variety of other mediums, the IGC casts a wide net, educating the public and industry veterans about the successes of our industry.

As the voice of Manitoba’s Bioscience industry, BAM takes seriously its mission to enable commercial success for bioscience companies by acting as a catalyst for innovation, expanding industry skills capacity, and providing a unified voice to create awareness locally and internationally.

According to data from a recent Probe Research survey conducted in June 2021, eight in ten Manitoba adults were unaware that pharmaceutical products are the province’s most significant export. Through the Industry Growth Campaign, BAM looks to rectify this lack of public awareness and give Manitoban’s something they can be proud of.

As we look towards the province’s economic future- building a resilient economy that benefits everyone, BAM hopes to create space for the bioscience industry to grow and evolve. 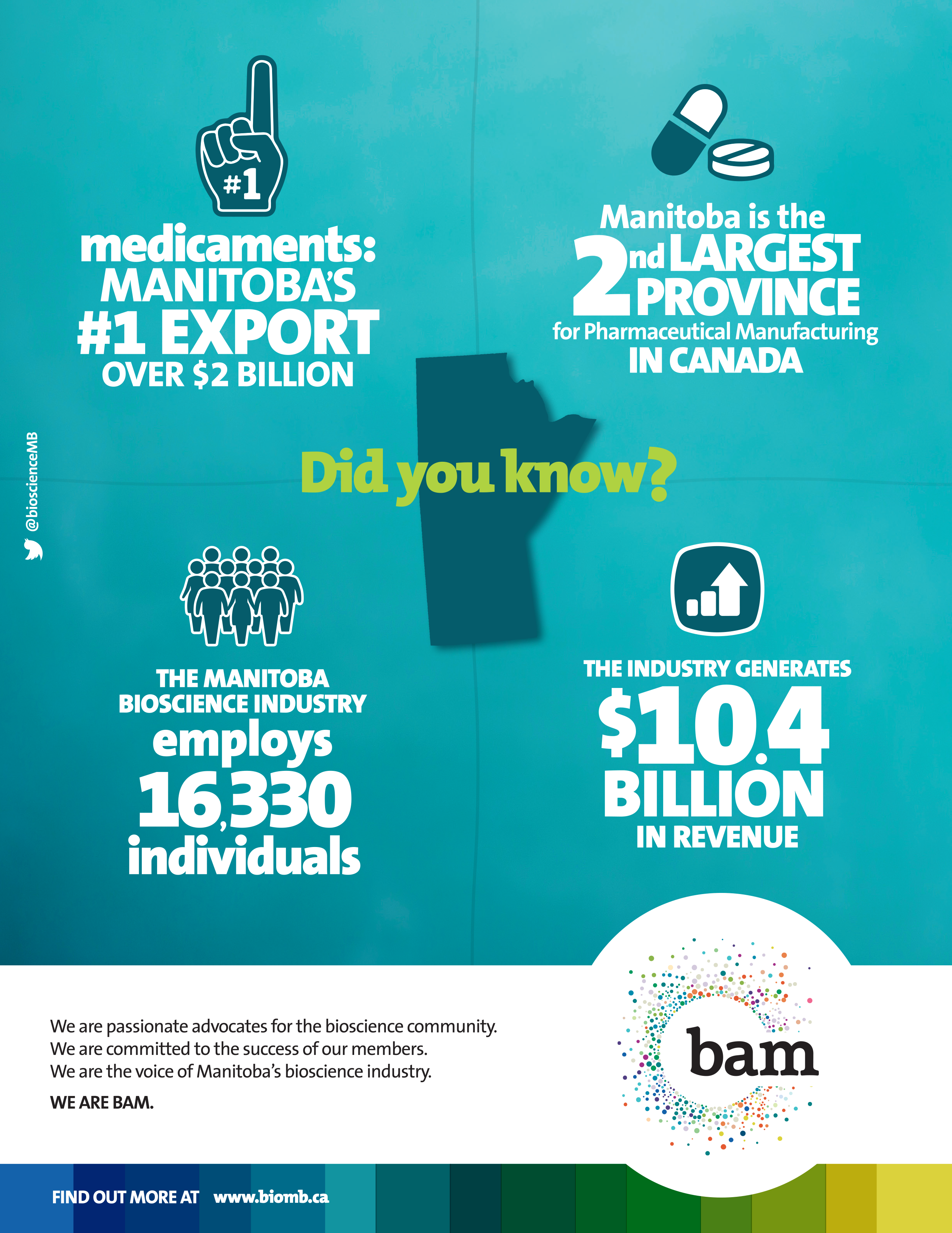 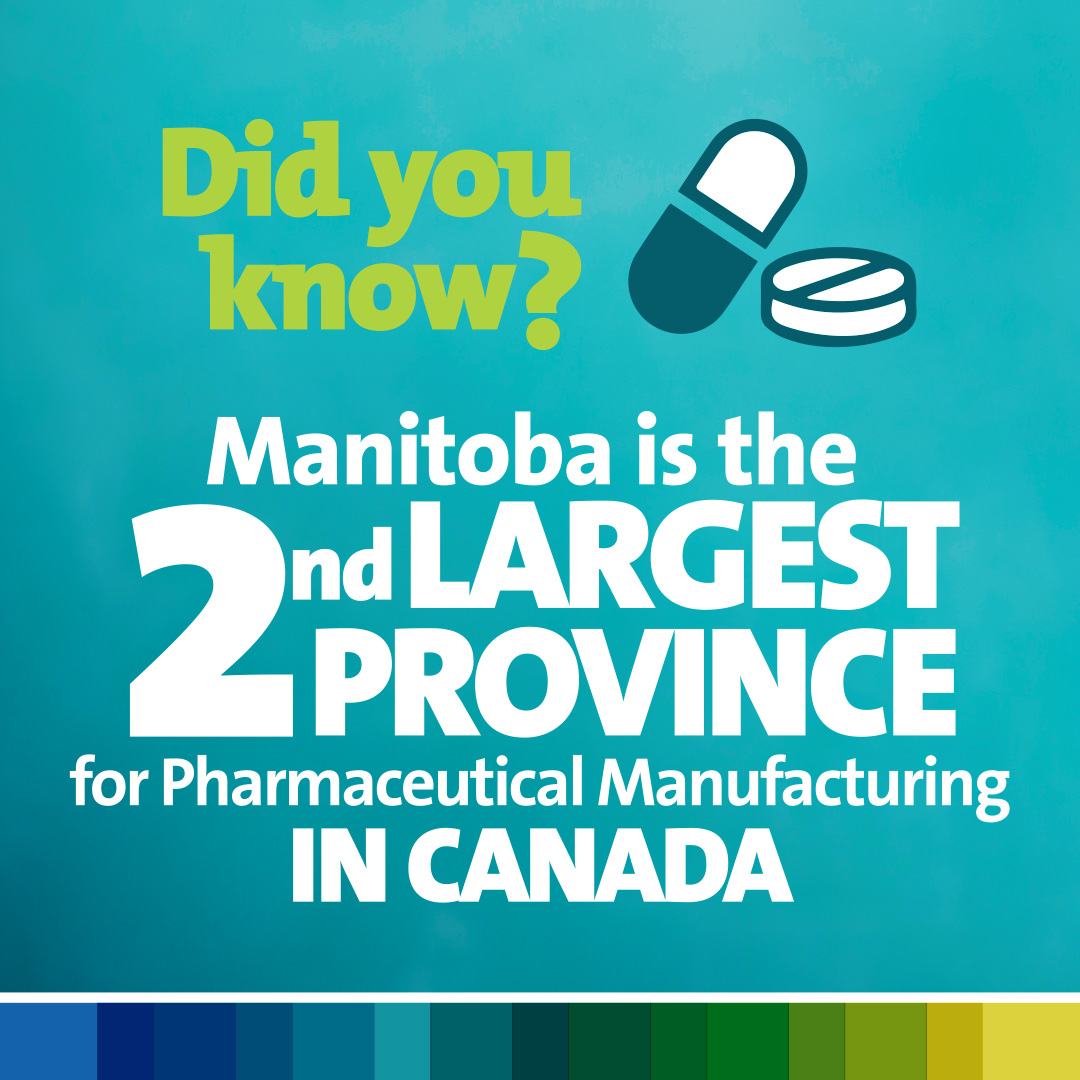 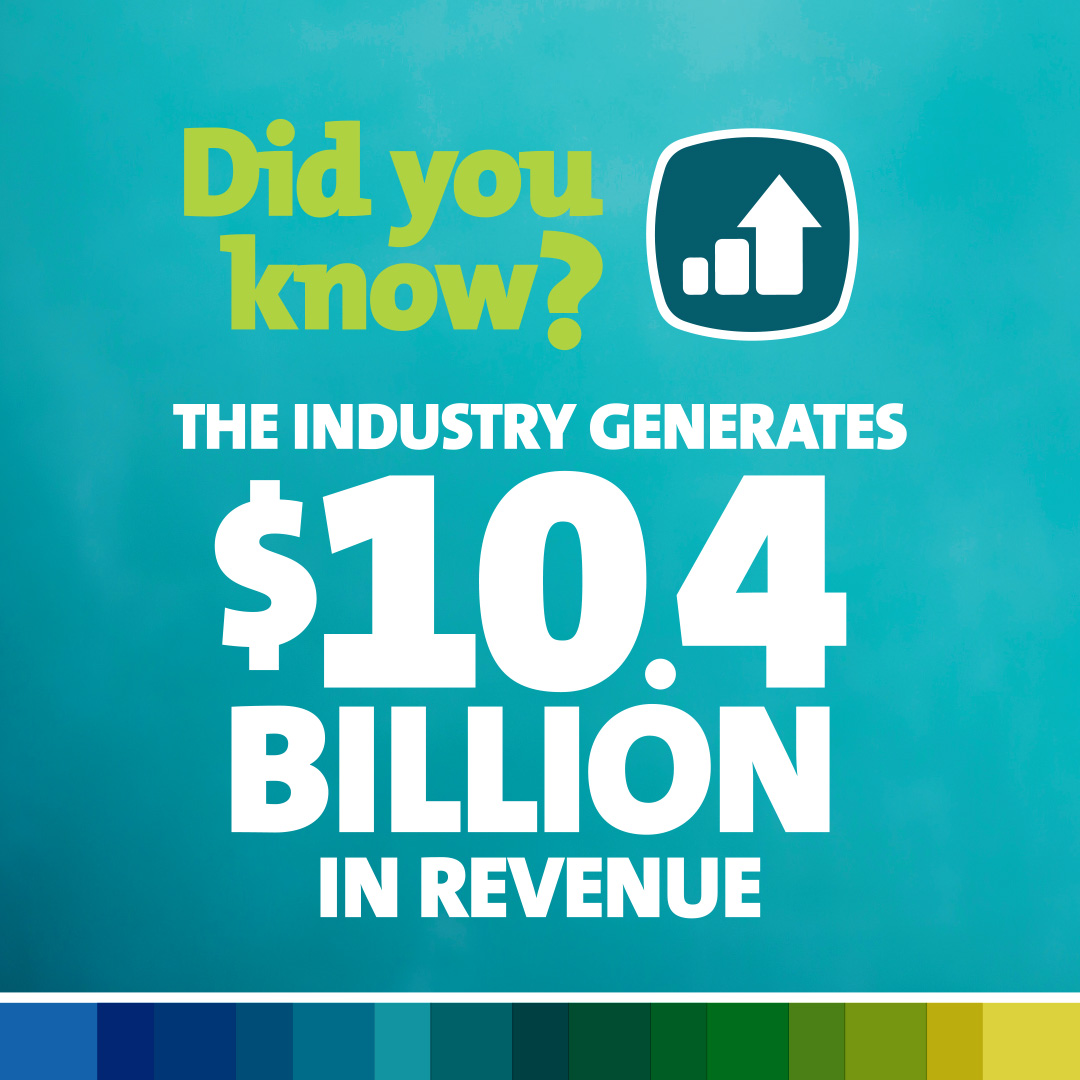 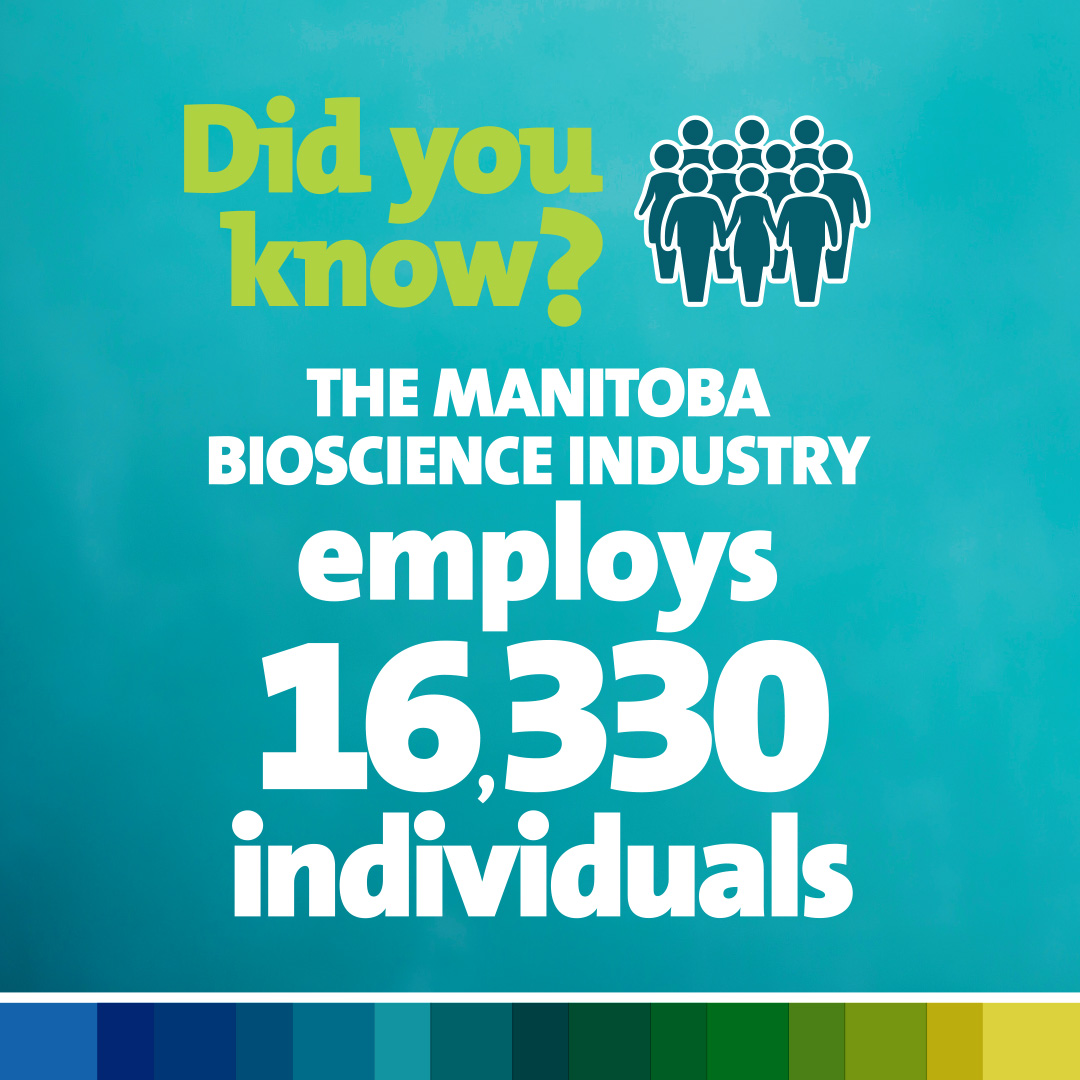 Individuals who currently have a digital Manitoba immunization card or are applying for one can visit immunizationcard.Manitoba.ca or call 1-844-MAN-VACC (1-844-626-8222) to request their PVC, in digital or hard copy.