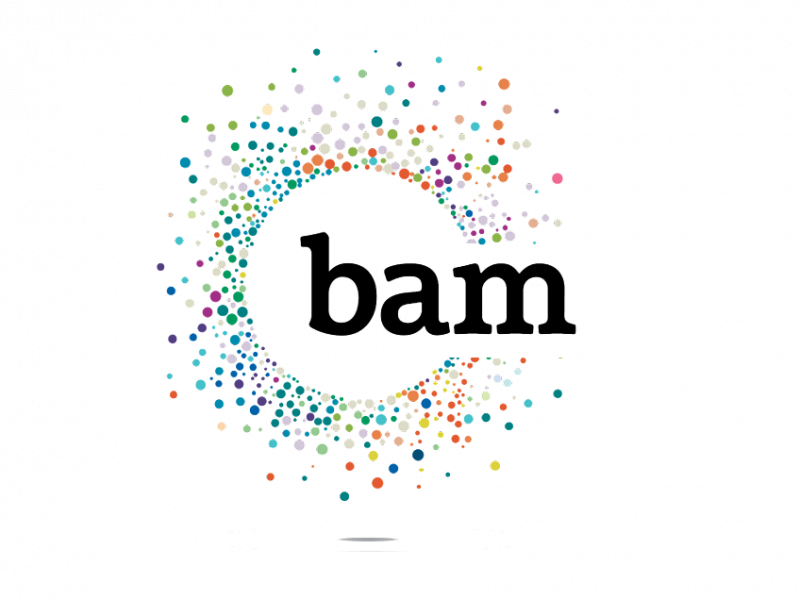 Last week, the Bioscience Association of Manitoba held one of the city’s first in-person business events in the past year and a half at an outdoor space with about 100 people in attendance.

The organization just released a comprehensive new industry profile and announced a public awareness campaign that will include billboards touting the industry’s significant contribution to the provincial economy.

Many of the industry officials in attendance were probably so delighted by the rare social encounter that they may not have fully appreciated some of the information that BAM has recently collected, such as Statistics Canada data that showed in 2020, pharmaceuticals (Statistics Canada uses the term medicaments) was the most valuable export from Manitoba at $2 billion compared to $1.3 billion in wheat.

Also in 2020, Manitoba exported the second most pharmaceuticals in the country, behind Ontario but ahead of Quebec.

Kim Kline, who became president of BAM about a year ago, admits even she was a little surprised at the data. But she was likely less surprised that a recent Probe survey showed that eight in 10 Manitoba adults were unaware that pharmaceutical products are Manitoba’s most significant export.

"I was on a call with some industry lobbyists from Ottawa recently... people who are in the game and they had no awareness or knowledge," she said. "They had no idea."

So there’s no denying a little public awareness boost is probably in order.

Total revenue for the sector in 2019, which includes pharmaceuticals, medical devices and ag biotech (including enterprises like the two large pea protein manufacturers that have recently gone into production) was $10.4 billion.

Its contribution to the provincial GDP in 2019 was $5.6 billion, the fourth largest sector in the province.

In an economy like Manitoba’s that is so diversified, there will always be jockeying for public profile. But it’s likely that a major factor in the relatively low visibility of such a large industry is the fact that some of the largest players operating here are branch plants of companies based elsewhere.

I’m referring specifically to the Bausch Health manufacturing operation in Steinbach and Emergent Biosolutions in Winnipeg.

Not only are they the largest players in the industry, they are the largest by far. Number three and four — Pfizer’s Brandon operation and Vita Health Products — are also branch plants of international organizations.

Because the industry is so highly regulated it should not be too surprising that public information about the goings on inside those production facilities is closely guarded and dispersed very carefully.

At last week’s BAM event Bausch Health sent a representative from its head office in Toronto to publicly speak to association members rather than entrust that duty to one of the production officials from Steinbach. Granted, Bausch Health (formerly called Valeant and before that Biovail) went through several years dealing with challenging issues with investors and regulators, such that a tightened governance is probably one of the results.

Kline noted that Emergent, which is based in Maryland and whose Winnipeg operations are the result of its acquisition of Cangene Corp. in 2014, is now actively engaged in manufacturing the next generation of COVID vaccines from its Winnipeg facility.

Kline is aware that vaccine production facilities are being commissioned in Quebec, and Manitoba may not be able to hold onto second place for long, so now is the time to make sure people — and government — fully understand the significance of the sector which has grown in just about every way since BAM did its last survey in 2017.

In fact the only metric that has taken a step back is one that other sectors of the Manitoba economy also struggle with — raising capital.

In 2017 industry members raised $377 million to invest in their enterprises. In 2019, when BAM surveyed members, that number was down to $356 million.

Kline said her members said it was an obstacle for growth and is something that needs to be looked at by government.

"It has been a consistent issue, it always has and continues to be an issue for them," she said. "It slows innovation and the economic development that we need to happen here."

But she said that is why these sorts of information gathering exercises are important.

"Now we know where there are opportunities where we might be able to support a change of directions" she said.