Companies In Process of Figuring Out Best Way To Reboot 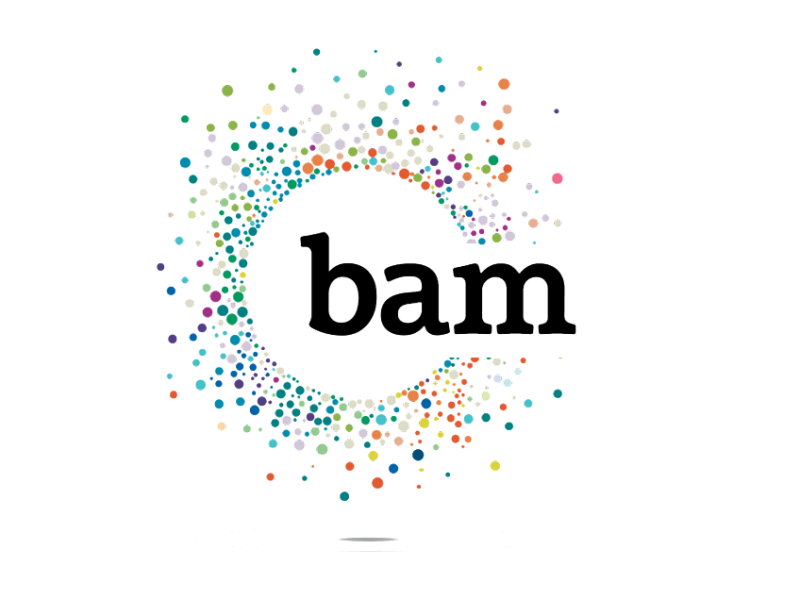 So many businesses and organizations that depended on the physical gathering of people pre-pandemic are now in the process of figuring out the best way to reboot.

Some enterprises were thriving to varying degrees before March 2020 because they’d built up momentum.

The question for some will be how to re-energize after losing the velocity they had worked for some time to generate.

The technology startup infrastructure is an example of efforts that have been ongoing for some time whose successes are immediately obvious but take a while to materialize.

In order to get to that point, companies need to be nurtured with all sorts of different community supports.

In Winnipeg, North Forge Technology Exchange has been busy during the pandemic laying the groundwork for a large-scale angel investor network that would be available to financially support, if they so choose, the dozens of companies it is assisting in starting and scaling up.

But one way or another every new company needs public awareness or exposure to its target audience of some sort.

One way for nascent companies to be able to do that is to get in front of people and "pitch" the company’s concept.

None of that was happening during the pandemic in Winnipeg or anywhere else. But public health regulations in Manitoba now allow enough vaccinated people to get together in the same room to get that ball rolling again.

Next month, North Forge is holding a celebration for the 10th anniversary of the North Forge Fabrication Lab, which opened its doors as AssentWorks on Oct. 27, 2011. It’s now the largest non-profit publicly accessible fabrication lab in North America and has been the home workshop for the creation of numerous products and enterprises in cleantech, medtech, femtech, AR-VR, robotics, AI, and machine learning industries.

Last week, the Manitoba Technology Accelerator (MTA), in collaboration with the Bioscience Association of Manitoba (BAM), held the first of what they plan to be quarterly pitch competitions.

One of the reasons these events need to be regular occurrences is that during the pandemic, the new business incubators and accelerators have been busy attracting new clients.

In particular, the MTA has been growing its roster of international startup clients through its association with the federal government’s Startup Visa Program.

The program that was formalized about three years ago targets immigrant entrepreneurs with the skills and potential to build businesses in Canada that are innovative, can create jobs for Canadians and have the potential to scale up to compete globally.

The MTA, which boasts SkipTheDishes as an all-star former client, basically rewrote its business plan after being named one of dozens of organizations designated to participate in the program.

Marshall Ring, the enterprising chief executive officer of MTA, believes he has the right to refer to the MTA as the gold standard in the Startup Visa Program.

All the statistics are not immediately accessible, but MTA has now contracted to provide management service to close to 400 of these companies through this program.

Some of them are still in their home countries, some are in other parts of the country and some are in Winnipeg.

One of the winners of last week’s pitch competition, SamPlas.co, is an Iranian medical technology company developing a process to treat dermatological conditions such as acute and chronic wounds, skin cancers, and post surgical wound closures. The company’s principals are planning to relocate to Winnipeg where the verification, validation, and clinical evaluation will take place.

"What we are trying to do is make as many of the companies want to come to Winnipeg as possible," Ring said.

It’s already bolstering MTA’s ability to help local startups like FasTab, another of the winners of the pitch competition. The company is developing a payments application that could, among other things, allow you to pay your restaurant cheque without having to wait for the busy service staff to deliver it to your table.

Game Changers is the first report to compile Canada’s extensive activity in alternative protein development in one place.