MANITOBA ECONOMIC DEVELOPMENT, INVESTMENT AND TRADE MINISTER SPEAKS AT THE OPENING OF THE 2022 BIO INTERNATIONAL CONVENTION 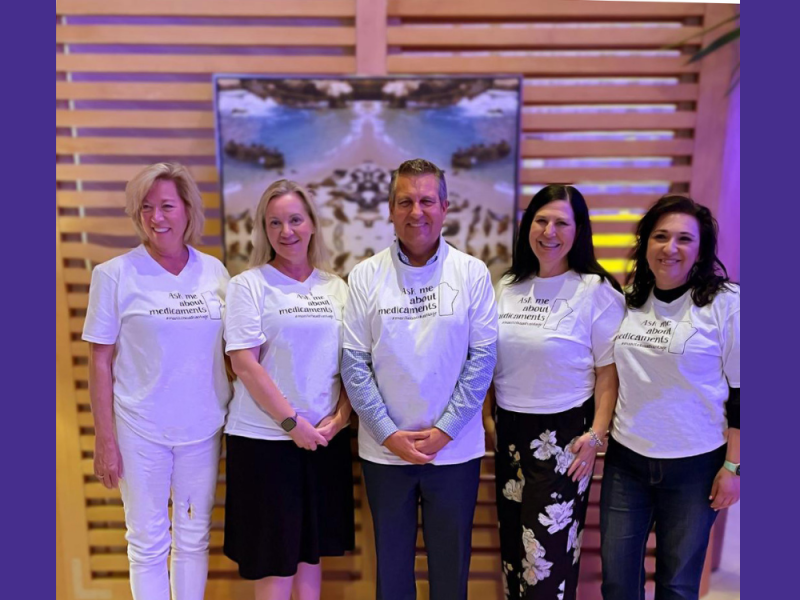 “Medicaments are currently Manitoba’s top export, along with Manitoba being the second-largest pharmaceutical exporter in Canada,” said Cullen. “Manitoba is proud to be a leading Canadian bioscience industry destination and is an established leader in bioscience innovation. The extraordinary scientific, medical and technological contributions of the sector to every aspect of our lives is without equal, along with being a critical component of strengthening the economy in Manitoba. Through our strategic partnerships with industry leaders and the Bioscience Association of Manitoba, we directly support bioscience promotion, investment attraction and development activities in our province.”

Cullen noted the Manitoba government offers a range of supports for industry investment, development and expansion including:

"Being able to represent Manitoba with our partners allows us to demonstrate our thriving bioscience ecosystem and attract increased investment,” said Kim Kline, president, Bioscience Association Manitoba. “Traditionally known as the gateway to the west, Manitoba is quickly becoming the gateway to the world."

The BIO International Convention is an important event that attracts more than 15,000 biotechnology and pharmaceutical leaders for one week of intensive networking to discover new opportunities and promising partnerships, noted the minister. It brings together a wide spectrum of life science and application innovators including drug discovery, biomanufacturing, genomics, nanotechnology and cell therapy. This year, the convention is taking place from June 13 to 16 in San Diego, Calif.

For more information on the Bioscience Association of Manitoba, visit https://biomb.ca/.

The Province of Manitoba has proclaimed September 26 to October 2, 2022, as Biotechnology Week in Manitoba.