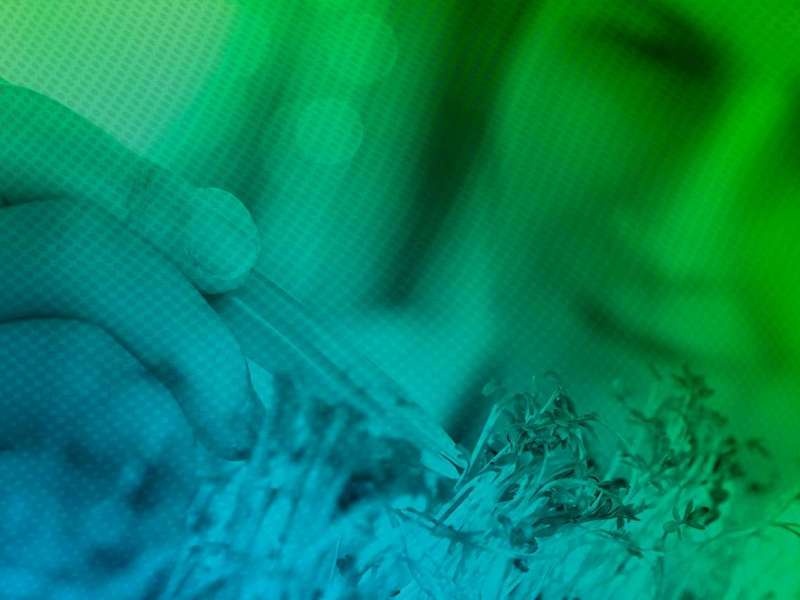 OTTAWA, May 4, 2018 – BioTalent Canada announced that Chelsea Lobson, Community-Based Monitoring Coordinator with the Lake Winnipeg Foundation (LWF) is the winner of the 2018 MAGNUS Catalyst Award for Top New Hire. The announcement was made publicly at a Bioscience Association of Manitoba networking event in Winnipeg on May 3, 2018. The winner will be awarded a cash prize of $1,000.

Ms. Lobson is described by colleagues as “a passionate young scientist who is ready and willing to roll up her sleeves and do whatever task is required of her.” Her “friendly and engaging manner not only makes her a wonderful co-worker in the LWF office, but also enables her to build meaningful relationships with the many stakeholders with whom she works with in the field: a diverse group of people that includes farmers, teachers, youth, scientists, and representatives from national water organizations, governments and funders.”

“Chelsea brings enthusiasm and expertise to freshwater science,” says Alexis Kanu, Executive Director, Lake Winnipeg Foundation. “She is playing a key leadership role in local community-based monitoring and citizen water stewardship – and her efforts are producing meaningful results. We’re thrilled to have such a dynamic young scientist on our team.”

A national not-for profit industry association, BioTalent Canada acts as the HR partner of the Canadian biotechnology industry and works to ensure that the bio-economy has access to the talent it needs. Its many wage subsidy programs to hire recent graduates continue to be a successful way to ensure this access.

“Small- and medium-sized biotech companies struggle with finding capital and finding talent; wage subsidies alleviate these two challenges,” says Rob Henderson, President and CEO of BioTalent Canada. “It’s a pleasure to showcase the accomplishments of young bio-economy professionals because of this financial support,” he said.

The annual MAGNUS Catalyst Award was created in 2015 to recognize the employers who invest in young talent and the dedicated young people, hired through wage subsidies. MAGNUS Catalyst Award applicants were evaluated along four criteria: their contribution to their employer’s company culture and sense of innovation, their contribution to achieving a team’s or company’s business objective and the degree to which they assisted their employer in overcoming a business challenge.

“We are so pleased to see yet another young Manitoba leader find employment with the support of BioTalent Canada,” says Tracey Maconachie, President of the Bioscience Association of Manitoba. “It is always a pleasure for us to match Manitoba bioscience businesses and young employees through the many BioTalent Canada programs. On behalf of the Bioscience Association of Manitoba, congratulations to Chelsey on her achievements and contributions to the Manitoba bio-economy.”

Ms. Lobson was selected from award finalists announced last week which included David Ness from ERA Environmental Management in Montreal, QC and David Rowbotham from STEMCELL Technologies in Vancouver, BC.

“We would like to congratulate the winner as well as the other two finalists who are innovating and having such an impact in their workplace,” says Jacqueline Flinker CEO of MAGNUS Personnel, the award’s title sponsor. “It is an honour to support such a positive initiative.”

Wage subsidies offer solutions for both bio-economy organizations and new graduates by motivating employers to consider a talent pool they might have overlooked and by helping young workers acquire the experience they need. Over 1,400 new hires have been subsidized by BioTalent Canada programs since 2005 and this number continues to grow. For more information on wage subsidies and their positive impact on employers and participants, please see the recent BioTalent Canada labour market information report Mapping Potential.