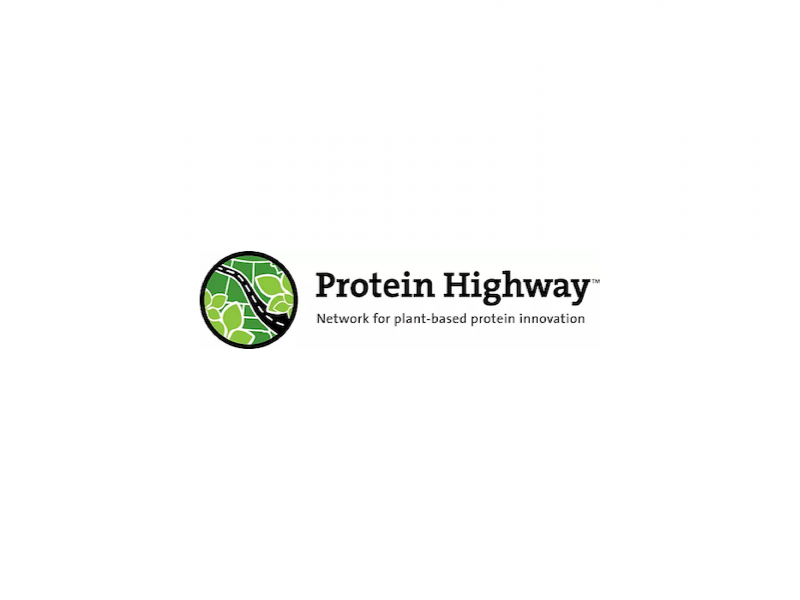 From Consulate General of Canada in Minneapolis:

A consortium of industry, academia and government entities from across the Protein Highway region of the Canadian Prairies and U.S. Upper Midwest have signed a Memorandum of Understanding (MOU) to strengthen regional collaboration in research, business development and innovation in the rapidly developing alternative protein sector. The signing of the MOU was announced today during the 2019 State Agricultural and Rural Leaders Ag Chairs Summit in Calgary, Alberta.

The Protein Highway, an initiative led by the Consulate General of Canada in Minneapolis, MN, brings together participants with a shared commitment to increasing cross-border and regional collaboration. The MOU establishes goals for facilitating and promoting partnerships in research, commercial innovation and talent development. Canada is a top producer of plant protein-rich crops including canola and pulses, while the U.S. leads the globe in soybean production and is the #2 producer of field peas. These crops have gained popularity in recent years as high-value ingredients for alternative protein products including plant-based burgers, spreads and other consumer products.

Through the Manitoba Works Capital Incentive, the Manitoba government will provide a rebate of up to $4.2 million over a maximum of 20 years to a commercial greenhouse development in the Parkland region, Minister Eichler announced