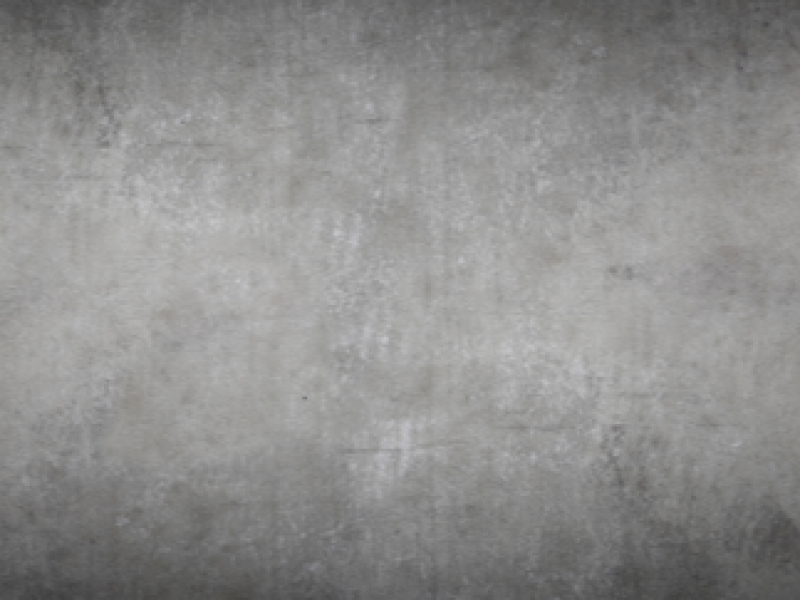 The draft plan proposed a number of changes to be implemented as early as July 25. As a result of public health evidence and advice and in response to feedback received, phase four will proceed but with some items deferred to a later date or moved forward with more limited implementation, while other steps will remain as proposed.

Items moving forward with more limited implementation on July 25 include:

The following proposed changes have been deferred at this time:

Public health officials will review possible adjustments on a week-by-week basis and make any additional changes based on the public health situation at the time.