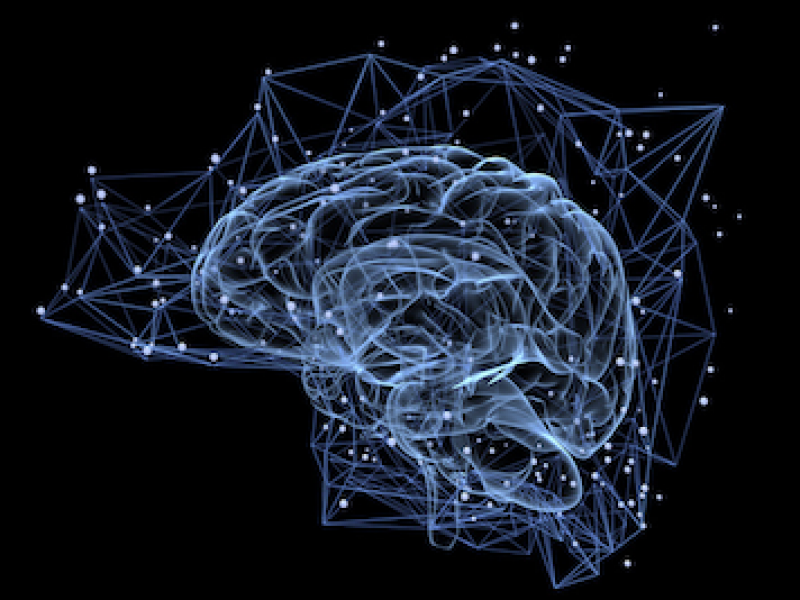 Monteris Medical announced that it has received Health Canada approval of its NeuroBlate Fusion-S Software and released the product commercially. This latest innovation for the NeuroBlate System has now been used in more than 450 cases and received U.S. FDA clearance in January 2020. Fusion-S Software provides unprecedented visualization for neurosurgeons to ablate brain tissue, including tumors and epileptic foci. With this advancement, Monteris extends its long-standing leadership in laser ablation in the brain.

Innovations to the Fusion-S software display provide a highly intuitive and detailed visual representation of critical anatomical detail, allowing neurosurgeons to more easily view brain structures throughout the procedure. Three dimensional views available with Fusion-S offer an advanced graphical interface to optimally define lesion anatomy. Fusion-S software also builds upon the established safety features of the NeuroBlate System, including an unlimited number of temperature pick points, which can be set at any location in the three-dimensional ablation zone to closely monitor ablation progression and avoid eloquent structures of the brain. Procedure time can also be reduced with the new software through fewer workflow steps.

Monteris Medical was founded in 1999 by Winnipeg, Manitoba-based Dr. Mark G. Torchia and Richard Tyc at the St. Boniface Hospital, with the sole focus of helping patients who suffer from neurological diseases. The software team behind the Fusion-S development remains based in Winnipeg where development of the image-guided laser ablation technology supporting NeuroBlate began.

To date, nearly 3,500 procedures have been performed with the NeuroBlate System at more than 85 hospitals in the U.S. and Canada.

Individuals who currently have a digital Manitoba immunization card or are applying for one can visit immunizationcard.Manitoba.ca or call 1-844-MAN-VACC (1-844-626-8222) to request their PVC, in digital or hard copy.