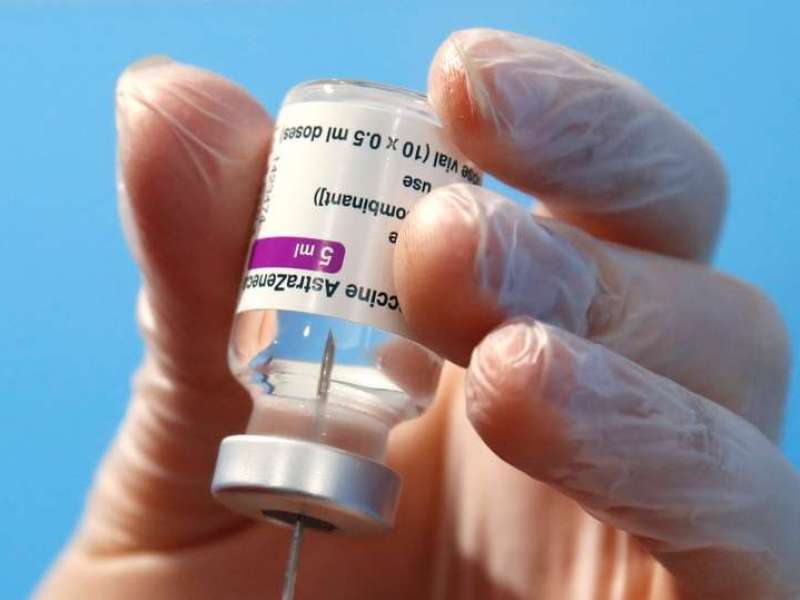 Canada joins more than a dozen other countries that have given the green light to ChAdOx1 nCoV-19, the shot from AstraZeneca and Oxford University, which was among the first buzzed-about vaccine candidates in 2020.

A version of the AstraZeneca vaccine by the Indian pharmaceutical company Serum Institute of India and sponsored by Verity Pharmaceuticals Inc. in Canada has also been approved for use and is considered a separate vaccine by Health Canada.

AstraZeneca has promised 20 million doses to Canada, with the federal government saying it’s been in talks with AstraZeneca about locking in shipments as soon as the regulatory green light was given.

As well, up to 500,000 doses could be sent to Canada by the end of March as part of the global vaccine-sharing program known as COVAX.

The inoculants, which are the third and fourth approved COVID-19 vaccines in Canada, is considered to be relatively cheap and easy-to-store, a factor that sets it apart from the Pfizer-BioNTech and Moderna vaccines already in circulation.

Three Minute Thesis (3MT) is an annual competition for graduate students in a thesis-based program. The University of Manitoba 3MT is part of an overall strategy to highlight our graduate students, promote UM research and connect with the community.