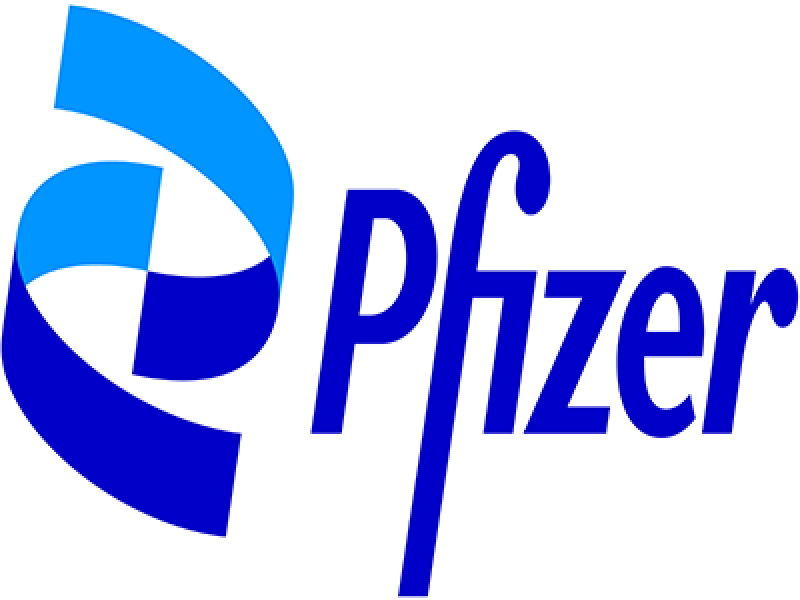 The shot was also 100% effective in preventing illness among trial participants in South Africa, where a new variant called B1351 is dominant, though the number of those participants was relatively small at 800.

While the new overall efficacy rate of 91.3% is lower than the 95% originally reported in November for its 44,000-person trial, a number of variants have become more prevalent around the world since then.

Pfizer Chief Executive Albert Bourla said the updated results, which include data on more than 12,000 people fully inoculated for at least six months, positions the drugmakers to submit for full U.S. regulatory approval.

Watch for upcoming sessions where we will link you with everyday topics and issues, that relate to your supply chain.