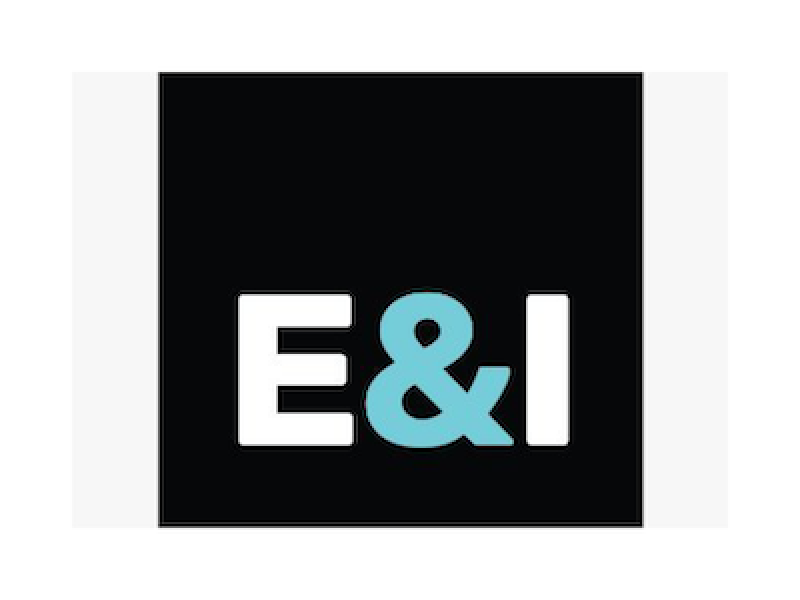 Edibles and Infusions Corp., the brainchild of Cavalier Candies CEO, James Fletcher, will start making cannabis-infused soft chew gummies this week on a small production line that is capable of making 8,000 pieces per hour.

Equipment for much larger production rates — 31,000 pieces per hour — is en route from Germany and is expected to be commissioned and in production by the end of the summer.

The plant was originally a partnership between Fletcher and AgraFlora, a B.C. licensed producer.

But in April it was sold for $22 million to Organigram Holdings Inc., a licensed producer based in Moncton, N.B. (The purchase price was paid for in Organigram shares and Fletcher and Agraflora will receive up to an additional $13 million in shares of Organigram if certain sales milestones are met.)

"Organigram have been fantastic partners," he said. "Their team has helped out with everything I could ask for. I’m happy we’re getting into production."

The enterprise has received $500,000 from the federal-provincial Growing Forward program and Fletcher said he is glad to be in the position of giving back to the province, hiring about 30 people over the next few weeks.