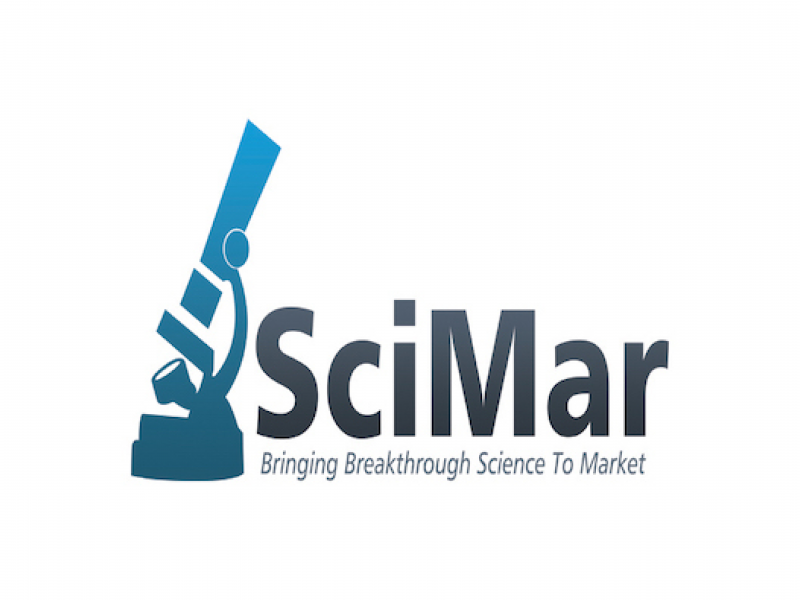 For Dauphin-based SciMar Ltd., a company that believes it is leading a new paradigm in the research, diagnosis and treatment of diabetes, it is about more than just coming up with a magic pill.

It is doing that, but it’s also doing much more than that.

This fall alone, the company hopes to: release a nutraceutical that acts as a preventative against diabetes; form a social enterprise to institutionalize its Wellness Transformation Network concept to educate and advocate for a healthy lifestyle; and release a diagnostic tool that is more exacting than current diabetes diagnosis and can flag problems that could be as many as 20 years away.

As well, in the winter it will be launching a second Phase 2 clinical trial for a pharmaceutical therapeutic treatment that will help increase the release of a hormone produced by the liver. And it is working on producing a synthetic version of that hormone.

The existence and relevance of that hormone produced by the liver — Hepatic insulin-sensitizing substance (HISS), which SciMar is re-naming hepatalin — was discovered by Dr. Wayne Lautt, professor emeritus at the University of Manitoba’s department of pharmacology and therapeutics in 1996.

Lautt’s lab raised $17.5 million in research grants over the years and in 2009 he and his son Mick founded SciMar to hone in on the research with the intent of making sure it will have an impact for the close to 500 million people around the world who live with type 2 diabetes or pre-diabetes.