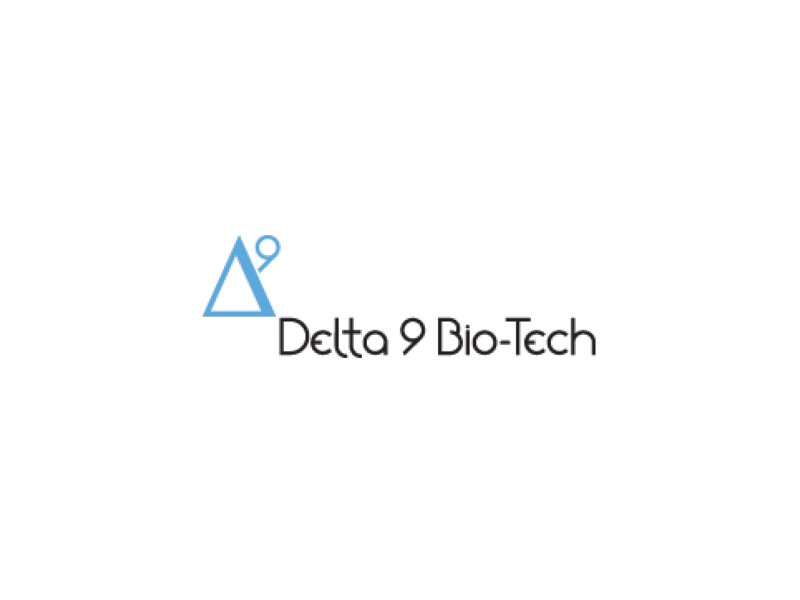 Delta 9 Cannabis has ranked seventh out of 448 companies listed on this year’s Report on Business ranking of Canada’s Top Growing Companies.

The ranking  measures three years of revenue and over that time the Winnipeg integrated cannabis company’s revenue grew by 5,413 per cent.

As a public company, Delta 9 releases its financial results every three months, so John Arbuthnot, Delta 9’s co-founder and CEO, was well aware of the kind of solid growth it was generating.

"But we were surprised," he said. "We were thrilled to be on the list and in the top 10. We pride ourselves in being a Manitoba-based company and any time a Manitoba company can be positioned in the top 10 it is something to celebrate."

It now employs about 400 people, 350 of them in Manitoba. (The company now has five stores in Alberta and Saskatchewan.)

Game Changers is the first report to compile Canada’s extensive activity in alternative protein development in one place.