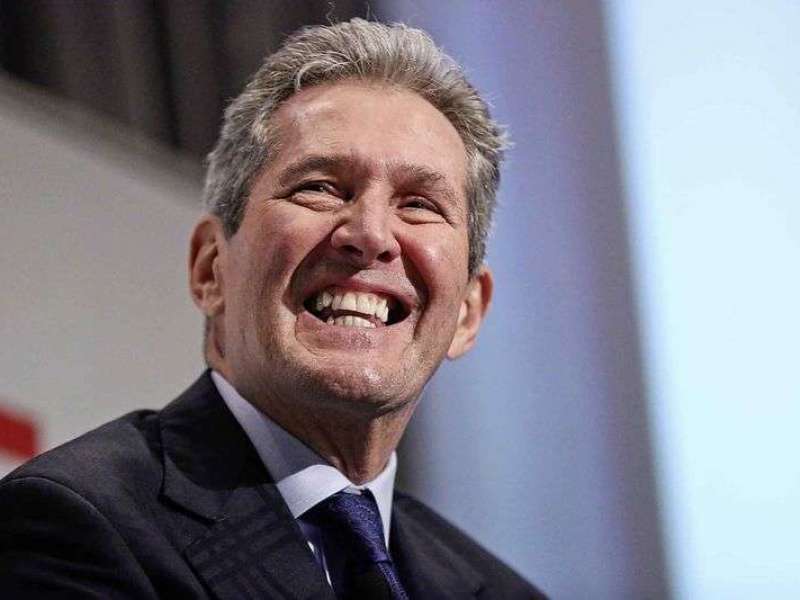 From The Manitoba government:

The Manitoba government is launching its Economic Growth Action Plan and establishing a modern approach to supporting economic development in the province, Premier Brian Pallister announced today at the annual State of the Province address in Winnipeg.

Angus and Gamey’s report, Growing Manitoba’s Economy, articulates themes important to all sectors of the economy, such as skills development, sector growth, access to capital, Indigenous economic development and competitiveness.

The premier noted the province will prioritize the report’s recommendations for immediate, medium and long-term action in a phased implementation plan.  As a first critical step, new governance structures will be established to ensure decision-making and co-ordination functions are in place to enable a whole-of-government approach in implementing the action plan.

In addition to a new governance structure, the initial phase will include new economic development programs, such as the creation of a new Innovation Growth Program, a revamped Tax Increment Financing Framework and a Skills, Talent and Knowledge Labour Market Strategy.

“When we formed government, we inherited an outdated and unfocused patchwork of programs,” said Pallister.  “It lacked co-ordination, clearly defined goals and mechanisms to measure outcomes.  We are establishing a modern approach to address today’s challenges and unlock the untapped economic opportunities in our province and around the world.”

“Throughout the engagement process, we heard loud and clear that if the private sector and government work together to harness our collective ideas, strengths and talents, we can build a stronger and more resilient Manitoba,” said Dave Angus, president, Johnston Group Inc., and former CEO of the Winnipeg Chamber of Commerce.  “The foundational changes the province is making to how it supports economic development mark the beginning of a renewed and reinvigorated approach to building a brighter future for all Manitobans.”

“The private sector needs certainty in the provincial business environment to thrive and succeed,” said Barb Gamey, co-founder and CEO of Payworks.  “We’ve made recommendations that we believe are critical in establishing a competitive business landscape that will help position Manitoba companies for growth here at home and on a global stage.”