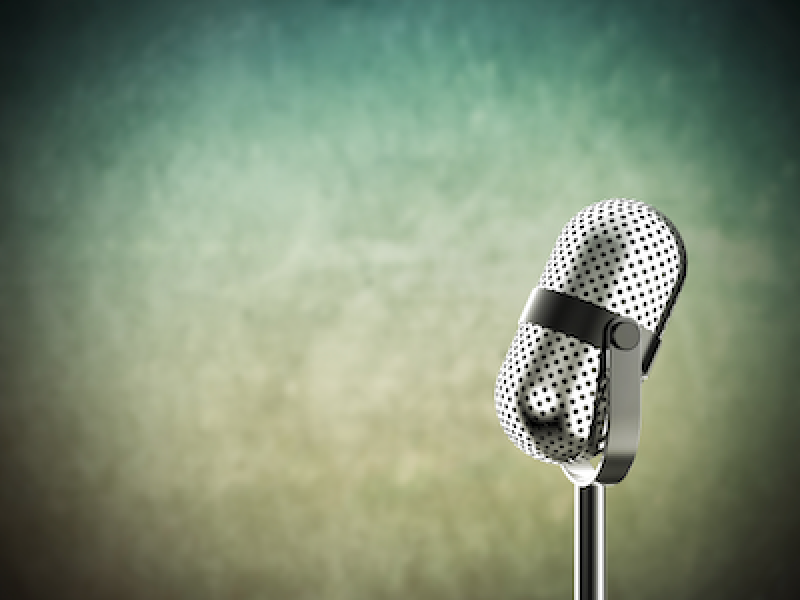 The Manitoba government has made changes to the senior ranks of the Manitoba public service with the appointment of new deputy ministers, Premier Pallister announced.